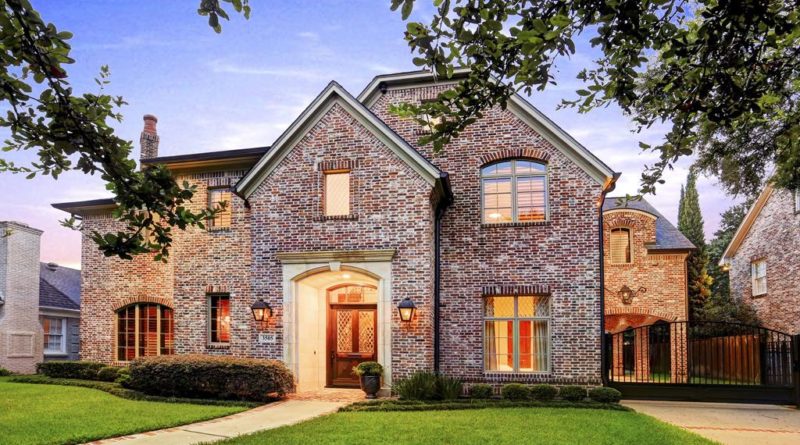 The real estate market in the city is much the same as it is everywhere else in the country. Surging demand and tight supply have led to continuous yearly price increases, as a growing pool of buyers compete for a shrinking pool of homes. The result has been a surge in sales and a lack of affordability in the city’s housing market.

One lasting impact of Hurricane Harvey has been an increase in rents in the city. Many displaced homeowners were required to rent property while waiting for the damage to their homes to be repaired. This demand for rental properties absorbed much of the excess supply in the city. The demand increase is expected to be temporary, as homeowners are able to move out of rental units and back into their homes as they are repaired. At that point, renters can expect to receive better values of rental properties, as there will be an influx of supply, all hitting the market at close to the same time. Still, the occupancy rate in the city at the current time is close to 94 percent, which is an all-time high. There is some speculation that some homeowners may choose to remain in rental properties permanently, and not want to assume the risk of losing their homes in another storm.

Other factors have impacted the pricing of real estate in the city in the past several years. The recent oil bust and shutdown of some oil production served to keep some purchasers off of the market. However, oil prices have recovered and stabilized, so this factor is no longer affecting the market.

An area of the city that has seen an influx of residents and increased demand is CityCentre. That area largely escaped the damage from Hurricane Harvey. Rental supply in that area remains extremely tight. CityCentre, as part of Midtown, has been named as one of the best places in the city to rent. The neighborhood is filled with bars and restaurants, and is walkable, which is a rarity in a car-dependent city. 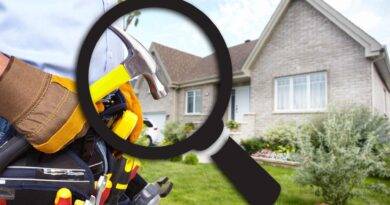 How to Know When It’s Time for a Home Service 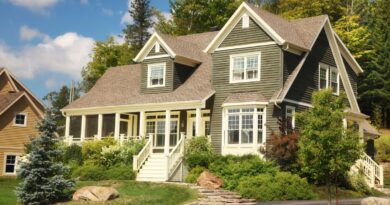 Safety and Aesthetics: Home Improvements that Help Protect Your Family and Your Property 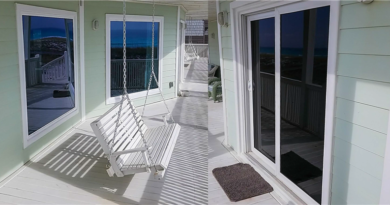 Why You Need To Install Impact Windows